General Policy
Interscholastic athletics is a voluntary program. Students are not obligated to participate and participation is not required for graduation.  A student is not required to have athletic grades for college entrance.  Thus, competition in high school is a privilege and not a right.  Therefore, it is the responsibility of the athlete to conform to standards established by the school’s athletic teams.

IUSD DISTRICT POLICIES/CIF RULES AND REGULATIONS
Alcohol, tobacco, narcotics, steroids or any other performance enhancing drug are detrimental to the athletic body.  Any violation (including possession of drug paraphernalia such as e-cigarettes, vapes, etc.) will be dealt with in a standardized manner per District Policy.  If a student is convicted of participating in the above abuses (witnessed by staff members or found guilty by law enforcement persons), the following punishment will be administered:

First Offense: Suspension from the athletic team for 10 school days.  At the end of this period, followed by counseling by the head coach, Athletic Director and Assistant Principal, a decision regarding further competition will be made.

Second Offense: Suspension from all athletics for the rest of the year.

Use of Steroids: IUSD Board Policy 5131.63 prohibits the use/abuse of androgenic/anabolic steroids or any other performance enhancing drug identified by the NCAA without the written prescription of a physician fully licensed in the state of California and recognized by the American Medical Association to treat a medical condition.
Leaving a Team or Dismissal from a Team: An athlete who quits or is dismissed from a team after competition begins cannot participate for another sport until his/her original season has ended.

Locker Rooms: Use locker at your own risk. Athletes are encouraged to leave all valuables at home. WHS is NOT responsible for lost or stolen property left in the locker room.

CIF Rule #205.B Scholastic Eligibility-Minimum Requirements of any 9-12 graders: The student is currently enrolled in at least 20 semester course credits.  The student is passing in the equivalent of a least 20 semester course credits at the completion of the most recent regular grading period (quarter or semester.) If both the above are not met, the student is automatically ineligible and no probation period is allowed.  The student has maintained during the previous grading period a minimum 2.0 GPA on a 4.0 scale in all enrolled courses.

Probation: IUSD Board Policy #6145.b: A student whose GPA during the previous quarter falls below the participation requirement is entitled to one 9-week probationary period.  Decision on Probationary use must be decided on or before first scheduled contest. The student may continue to participate during the probationary period.  If the student earns a GPA of less than 2.0 during any subsequent quarter he/she becomes immediately ineligible without provision for probation and remains ineligible until all requirements are met.

Uniforms/Equipment: No athlete will be allowed to tryout or play on any athletic team until all uniforms and equipment which were previously issued to that athlete are returned or paid for.  The athlete will not be allowed to participate in any award ceremony or receive a letter or trophy of any kind until his/her obligations have been met. 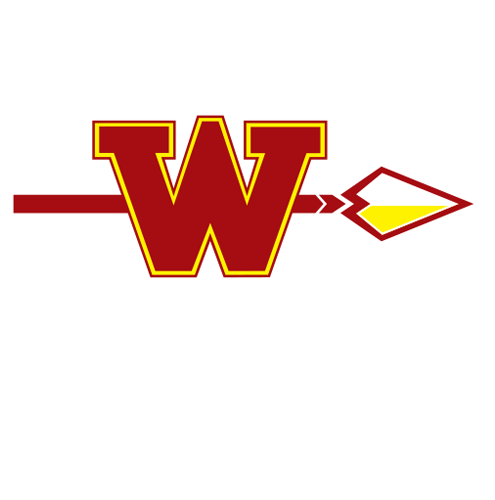